CryptIDs, also known as ‘Harmons’, are monster collectible NFTs created with distinctive properties, giving each one a unique combination of stats and abilities (hence different strengths and weaknesses). Some Harmons are simply stronger and more valuable.

Users will be able to earn a YTA (yet to announce) currency by staking XYA-ONE LP. This token can be used to buy and sell NFTs in the GameFi Crossing ecosystem, most notably Harmons.

This token will also be the only currency needed to play the game, hence introducing a “stake to play” system; this makes CryptIDs accessible to XYA holders.

Booster packs can be purchased with the YTA currency. Harmons get minted as NFTs upon opening these booster packs; these will be viewable in our gallery and can be imported into the CryptIDs game. 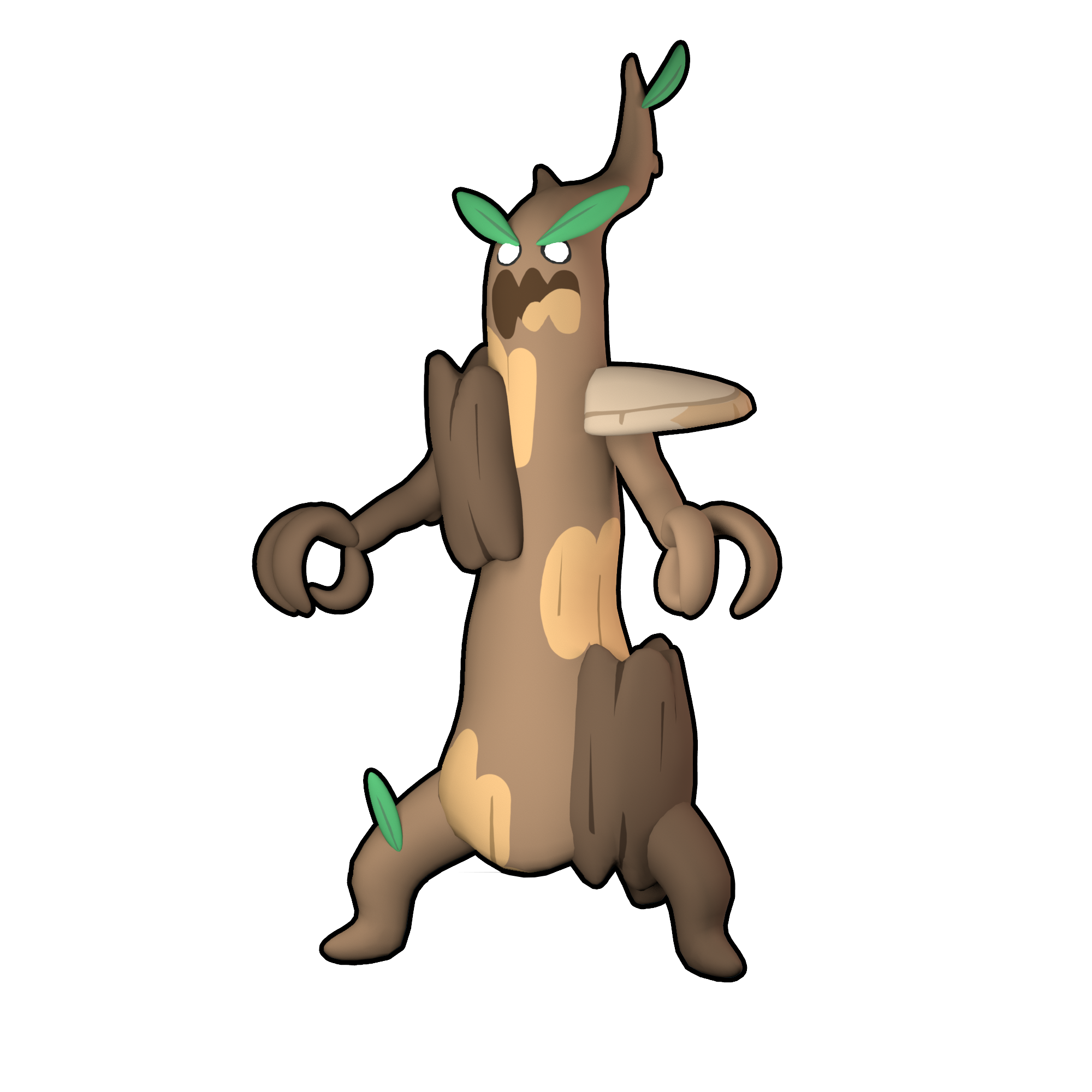 All Harmons will have their own unique forms and the following rarities: Common, Rare and Epic. Players will be able to upgrade their Harmons to the next rarity level by merging the same base creature multiple times. Some Harmons will have an extra rarity: Legendary.

Legendary variants are limited to a certain group of Harmons and are relatively difficult to collect, with them being substantially more difficult to obtain or craft.

Challenge others and battle your Harmons

Once you build up a valiant army of Harmons, you can battle others. Matchmaking is done based on the rarity of your NFTS. This means that someone with all legendary Harmons will never go against someone with purely common Harmons.

There are four Harmon rarities: common, rare, epic and legendary. However, not all Harmons will have the legendary variant. Players can normally only mint common Harmons.

Each Harmon will have different stats, which are composed of two different values: constant base stats specific to the design, and unique randomized variable bonus stats.

As shown in the image above, there are currently three different stats (but these can be expanded upon after balance testing): health, power and speed.

To upgrade a Harmon to the next rarity, players will need to fuse Harmons of the same kind together. In order to do this, the player has to select one Harmon to be the ‘primary’ monster. The generated stats from this Harmon will be carried over to the upgraded version, whilst the other will effectively be sacrificed.

We will utilize a matchmaking system that is based on how powerful your Harmons are. This ensures that a player with only commons will not get matched against someone with only epic or legendary Harmons, for example.

Before starting the battle, players can drag their selected Harmons onto a battlefield. This battlefield is composed of hexagons with an initial map size of 9x9 tiles at the widest points (subject to change).

Each player can use a set amount of monsters. For simplicity, let’s say you can only use three monsters. It should also be noted that players will only be able to deploy their Harmons on one half of the board (with the opponent having the other half). 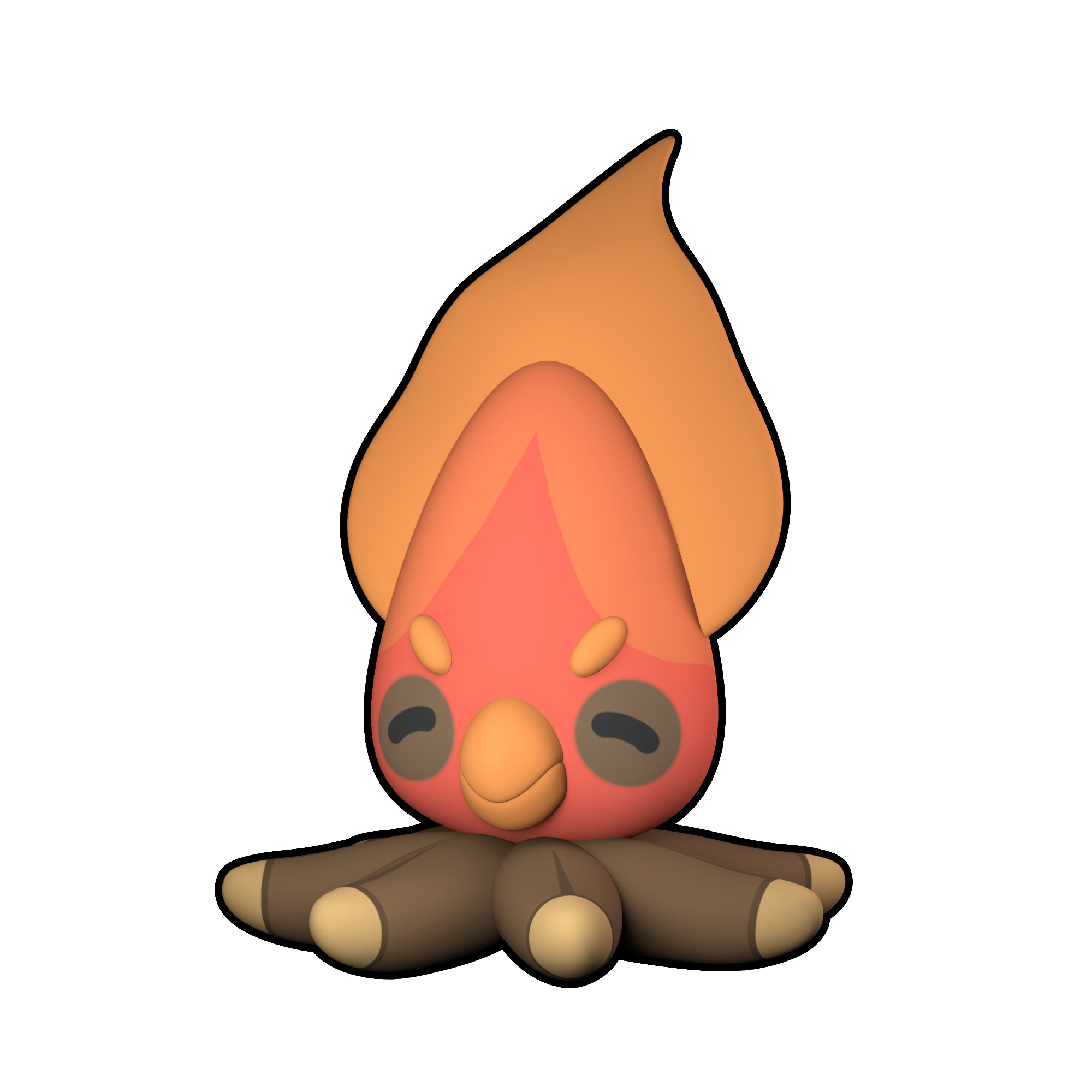 Utilizing Harmons with matching traits can result in set bonuses. For example, two Fel Harmons would give a player’s entire team slightly more offensive power. These set bonuses introduce an extra element of strategizing, as it may be better to think of the entire team composition, rather than just picking the strongest Harmons stats-wise.

The PVP gameplay works with a simple set of logics and internal timers. At the end of each timer, Harmons can perform one of two actions: move and attack.

Harmons can only attack when an enemy is within range. The actual time taken for actions is based on the Harmon’s speed stat (base + bonus), but attacking will always be slower than moving regardless. 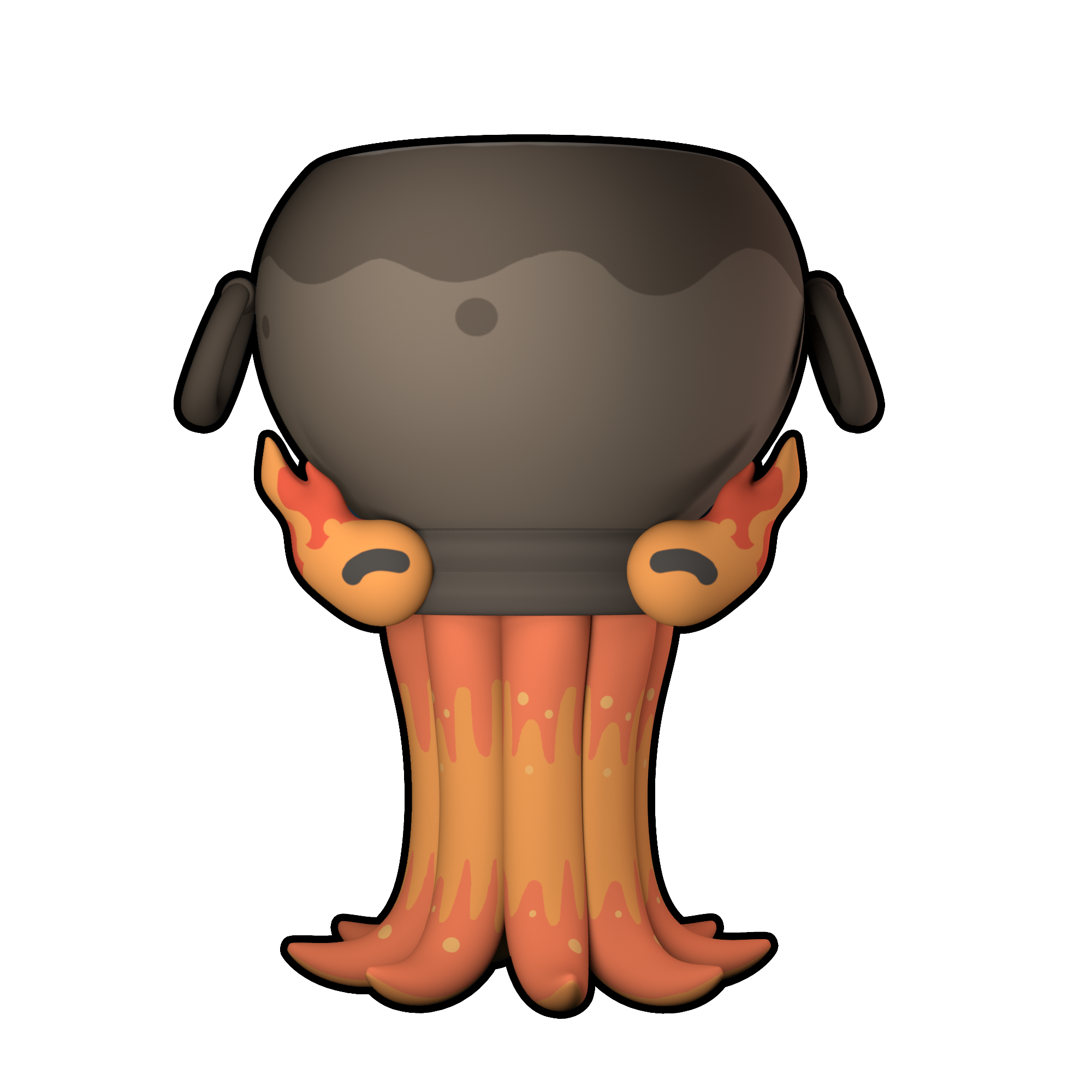 Each Harmon will run on its own timer, meaning that the player is not able to dictate what the monster does. This emphasizes the importance of making sure overall team composition and Harmon placement are optimal.

Each Harmon has two types of attacks: quick ability and charged ability. The first is a faster yet weaker ability that can be used indefinitely, There are multiple quick abilities with varying attack power and charging speeds; each successful attack will add to the progress bar of a Harmon’s charged ability.

Charged abilities are significantly stronger. These have a wider range of effects like debuffs and healing, which vary depending on the Harmon itself. If a Harmon fully unlocks their charged attack, the quick attack ability will automatically be replaced by the charged attack.

Connect with us
for future collabs. 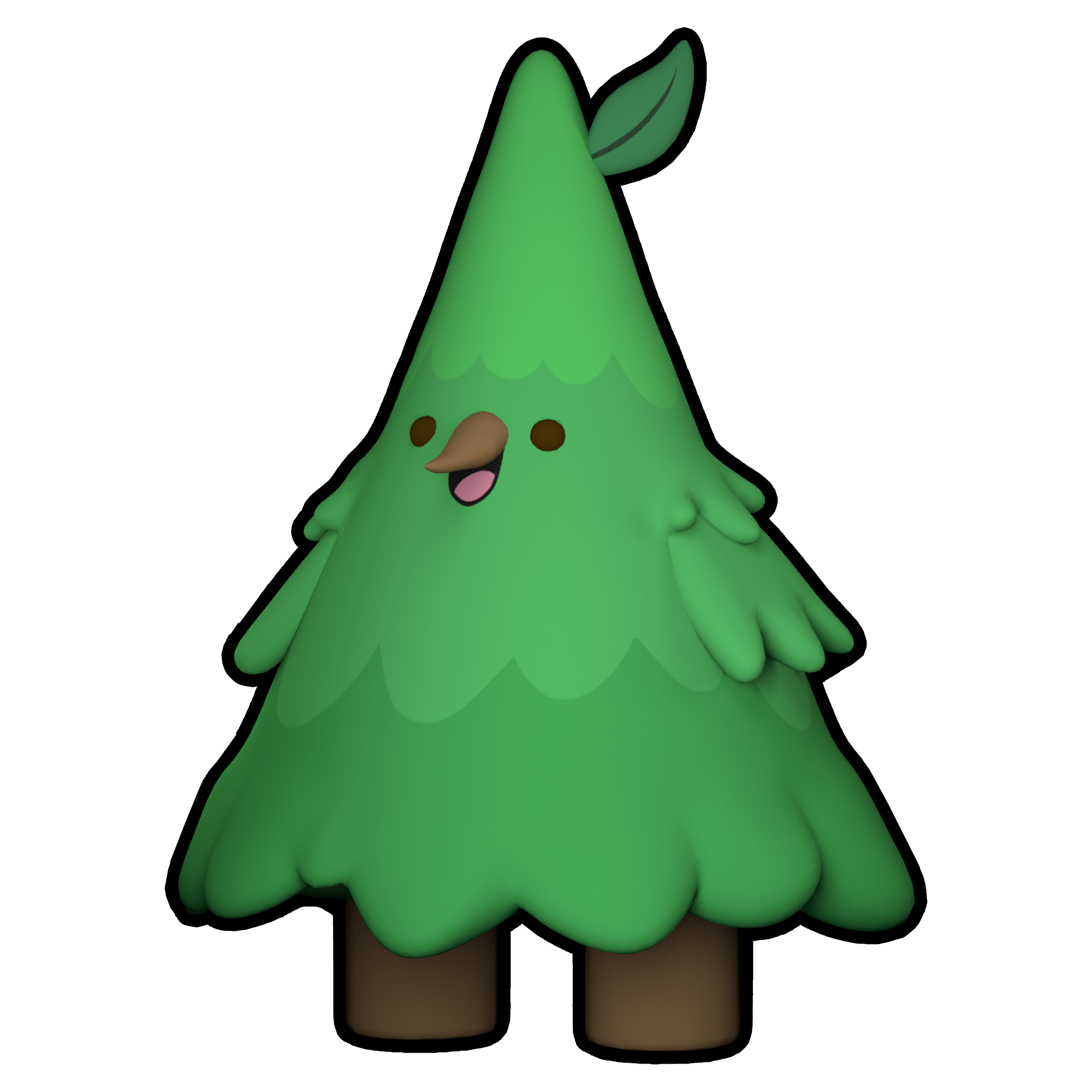